Michael Milam noticed a problem. He would constantly spend money on tree-shaped air fresheners made out of paper, only to throw them away a few days later when the once overpowering scent faded away. “Not only did I feel this was a waste of money, but also paper and packaging,” Michael says. That’s when he founded Arotags, which sells longer lasting, better looking, and less wasteful air freshener systems.

Michael founded Arotags in the MakerSpace of the Cleveland Public Library when he was 18 years old – just a senior in high school. He continued running Arotags as a side business throughout his time at Ohio State University.

From day one, Michael has kept his promise to always keep manufacturing and sourcing local in the United States. For years, he’s sourced from local suppliers in Wilmington, Ohio (for fragrance oils) and Middlefield, Ohio (for hardwoods).

“Arotags is as lean as can be,” Michael says. Despite running a solo operation, Michael sells his wooden scent diffusers through a variety of online sales channels – Amazon’s online marketplace, a web store powered by Shopify, wholesale platforms (e.g., Faire, Tundra, and Abound), and click-to-buy social on Facebook.

Founded in a public library and now operating out of a suburban garage, “Arotags is a perfect example of the American Dream,” Michael beams. The Connected Commerce Council (3C) recently hosted a webinar attended by hundreds of small business leaders from across the country to preview what to expect from the upcoming Congressional session and discuss what policymakers must do to prioritize small business issues and foster a stable business environment. Click here to watch a video recording of… 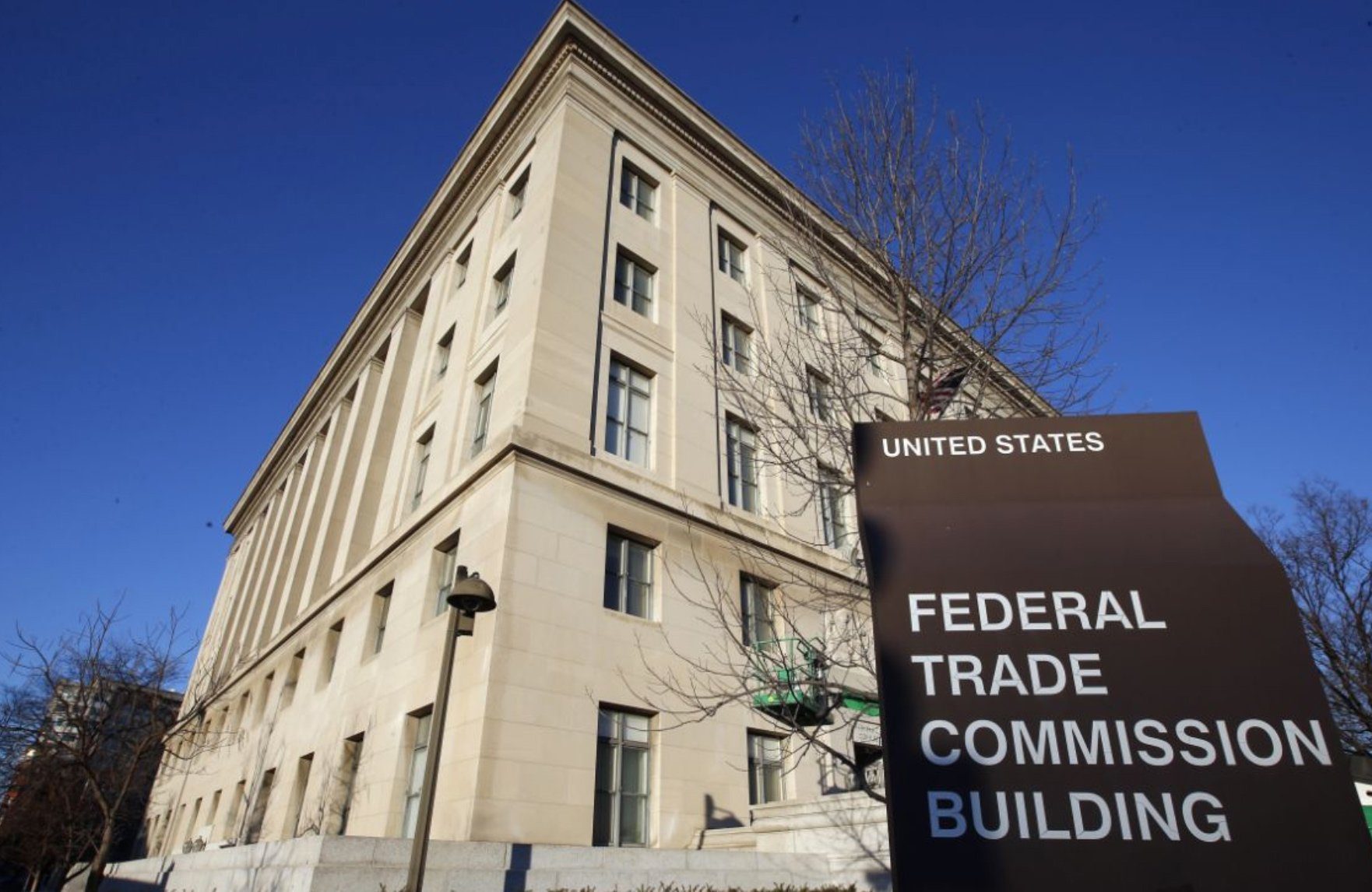 Examining the Impact of Technology on Small Business
U.S. Chamber of Commerce, 2018
We use cookies on our website to give you the most relevant experience. By clicking “Accept”, you consent to the use of cookies.
Do not sell my personal information.
Cookie SettingsAccept
Manage consent