The unintended consequences of noble-sounding policy ideas have a way of getting lost in the legalese. So it is with current demands for a “private right of action” in privacy regulations, and small businesses will feel the brunt of the regulatory blow.

The idea of a private right of action may sound good on its face. It would give consumers the right to personally sue companies that violate privacy rules rather than leaving the punishment to regulators in the form of fines. But the impact wouldn’t be limited to big companies; small business owners will risk alienating price-conscious customers by passing through legal costs to them.

The California Chamber of Commerce emphasized that point this year as some officials pushed to broaden the private right of action in the privacy law that takes effect Jan. 1. The proposal “will not only hurt and possibly bankrupt small businesses in the state, it will kill jobs and innovation,” the chamber said in a statement.

The reasons to oppose private rights of action abound, starting with the leverage they give to plaintiffs’ lawyers. They aren’t exactly disinterested parties, yet they in effect get to set policy nationwide by way of lawsuits. That policy-setting prerogative should be reserved for regulators, who are trained to protect consumers without unduly burdening entrepreneurs.

Plaintiffs’ lawyers also are known for abusing private rights of action. They certainly have an incentive to pursue expensive litigation – the higher the settlements, the higher their fees. Neither the size of the business nor the impact on their bottom lines matters to the lawyers.

Another downside of giving consumers the right to sue in privacy cases is that it opens the door to competing court rulings. If you think 50 state laws are bad for small businesses, try making sense of dense legal decisions in thousands of jurisdictions.

Private-right-of-action provisions could lead to so much frivolous privacy litigation that big tech companies would spend more time fighting them than innovating. This in turn would hurt millions of small businesses that benefit from technological advances.

The adverse impact of private rights of action already is evident. Federal and state laws that govern credit-reporting, telecommunications, video privacy, and biometrics have paved the way for extended legal battles and disparate rulings that policymakers never envisioned.

With a track record of unintended consequences like that, it’s hard to believe people still see value in private rights of action for privacy violations. Government experts who are focused on the public interest are in a better position to strike the right balance between consumer protection and fair business oversight. 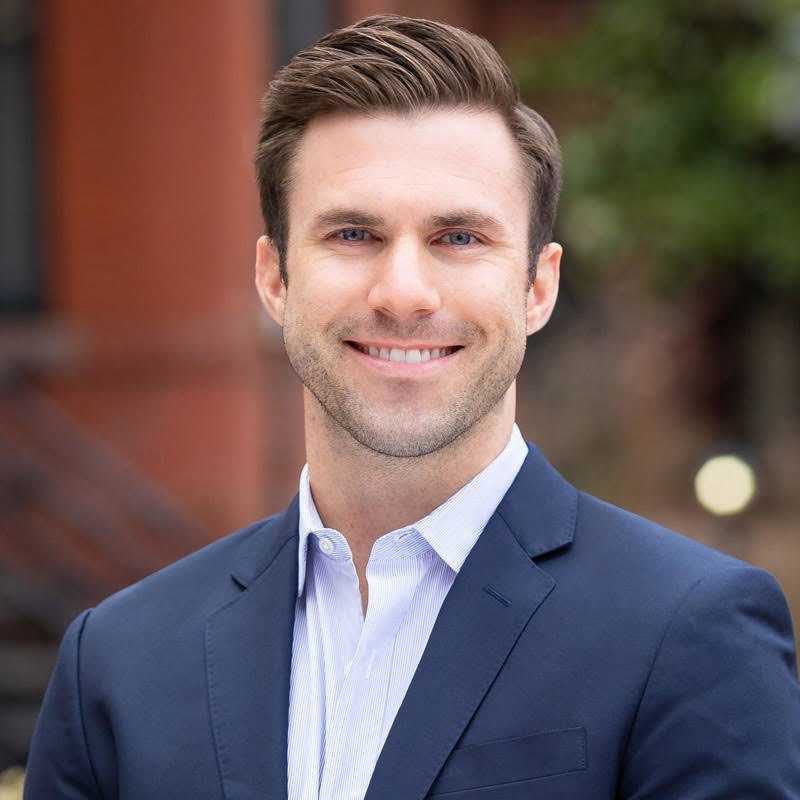 Small Business Impact
Amazon, 2018
We use cookies on our website to give you the most relevant experience. By clicking “Accept”, you consent to the use of cookies.
Do not sell my personal information.
Cookie SettingsAccept
Manage consent